It is located by the Ionian Sea, on the west coast of the Salentina Peninsula. The town of Gallipoli is divided in two parts, the modern and the old city. The new town includes all the newest buildings including a skyscraper. The old town, instead, is located on a limestone island, linked to the mainland by a bridge built in the 16th century. 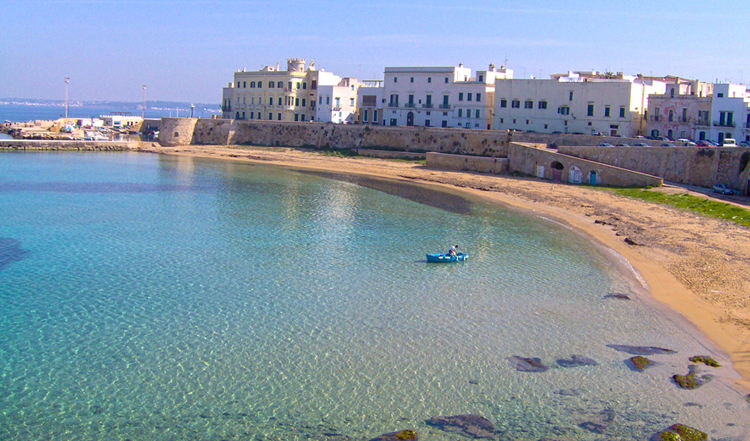 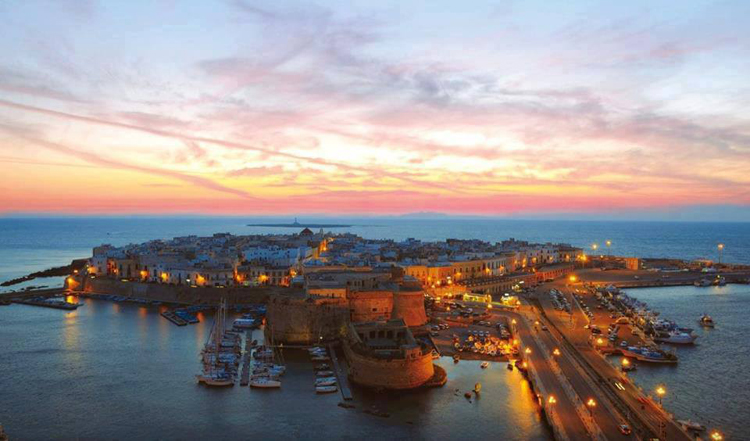 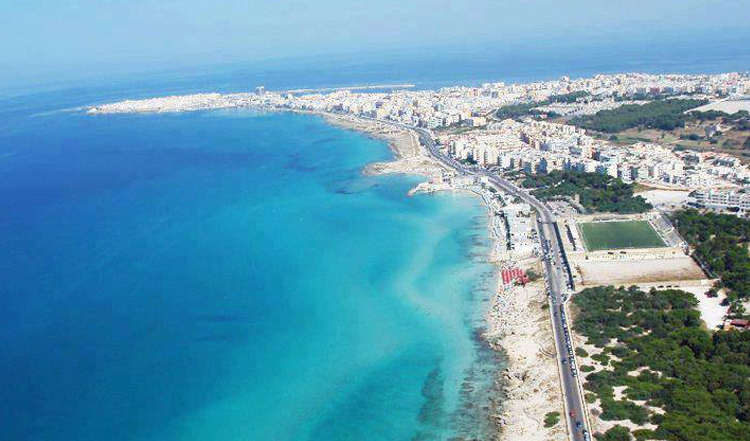 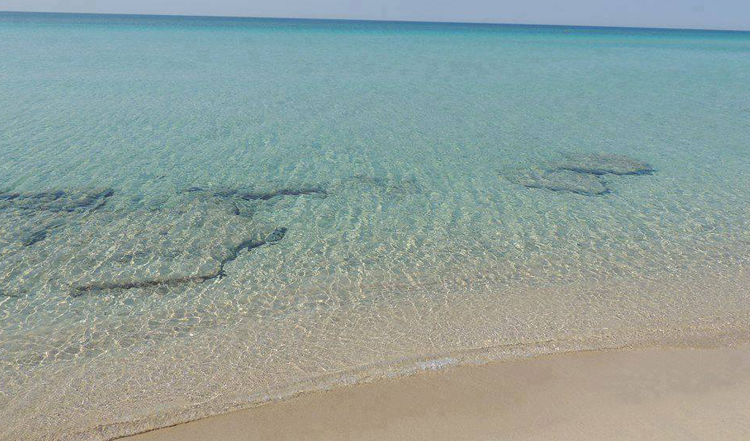 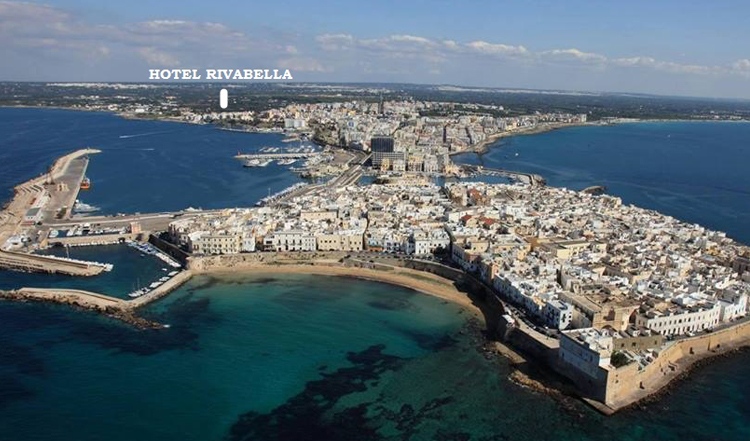 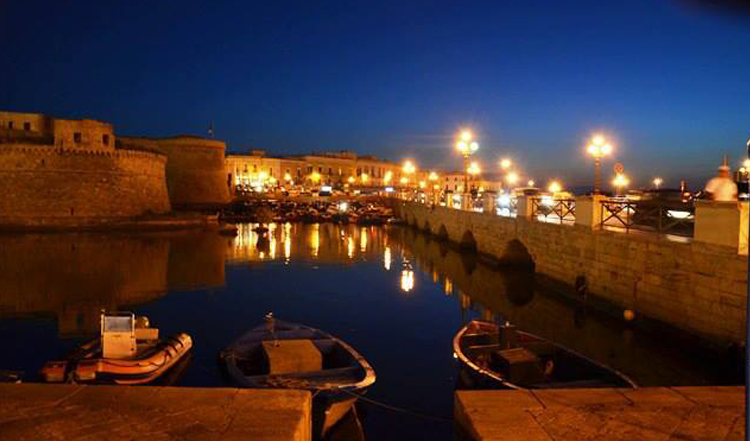 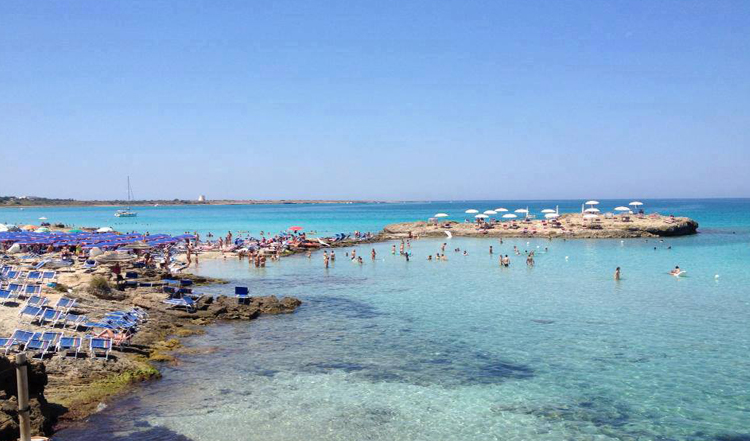 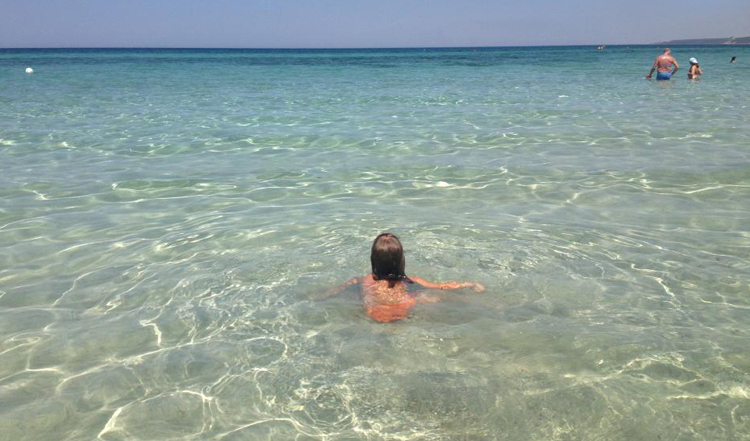 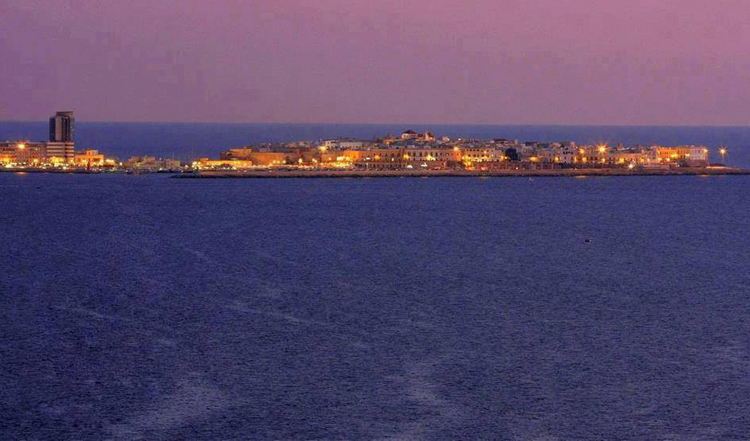 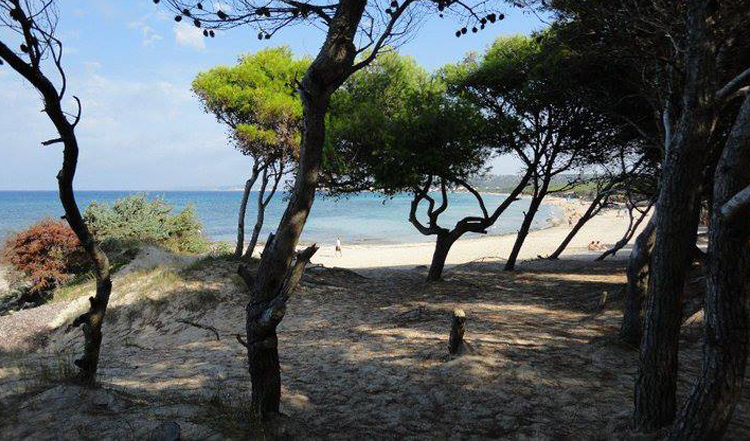 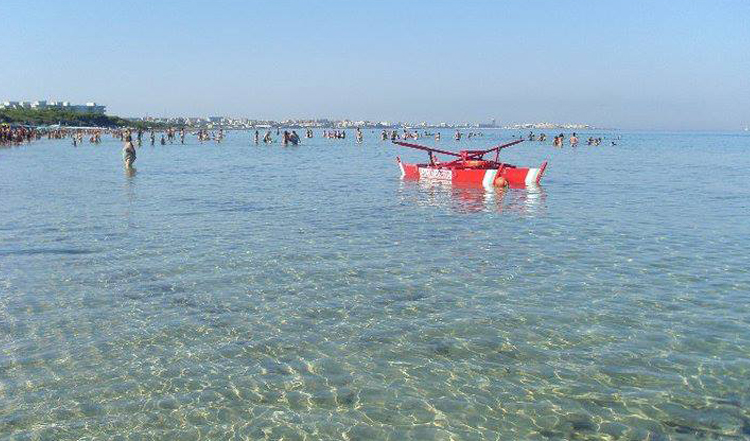 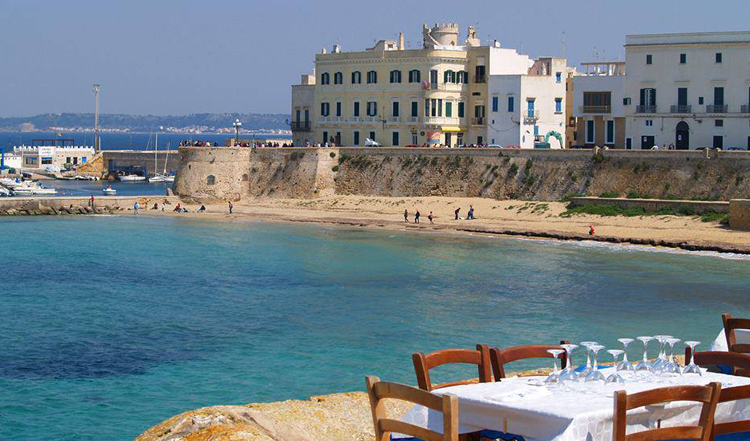 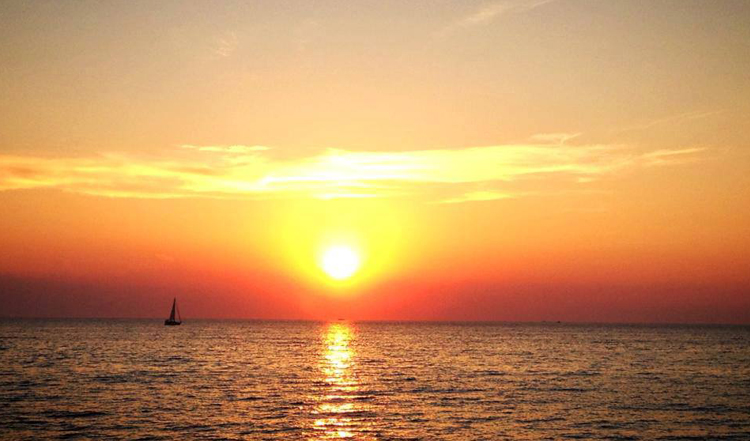 According to a legend, the city was founded in ancient times by Idomeneus of Crete. Pliny the Elder attributes the foundation to the Senones Gauls, while more likely is that it was a Messapic settlement. Historically, what is known is that Gallipoli was a city of the Greater Greece, ruling over a large territory including today’s Porto Cesarea. In 265 it sided with Pyrrhus and Taranto against ancient Rome, suffering a defeat which relegated it as a Roman colony (later amunicipium).

In the early Middle Ages, it was most likely sacked by the Vandals and the Goths. Rebuilt by the Byzantines, Gallipoli lived an economically and socially flourishing period due to its geographical position. Later it was owned by the Roman Popes, and was a centre of fightings against the Greek monastic orders.

In the 11th century Gallipoli was conquered by the Normans and, in 1268, it was besieged by Charles I of Anjou, causing numerous inhabitants to flee to the nearby Alezio. The city was repopulated around 1300, under the feudal rule of theprincipality of Taranto. In 1484 the Venetians tried to occupy it, but without results. King Ferdinand I of the Two Sicilies started the construction of the port, which in the 18th century became the largest olive oil market in the Mediterranean.

After the unification of Italy (1861), Gallipoli was capital of a circondario, together with Lecce and Taranto.

This website uses cookies to improve your experience while you navigate through the website. Out of these, the cookies that are categorized as necessary are stored on your browser as they are essential for the working of basic functionalities of the website. We also use third-party cookies that help us analyze and understand how you use this website. These cookies will be stored in your browser only with your consent. You also have the option to opt-out of these cookies. But opting out of some of these cookies may affect your browsing experience.
Necessary Sempre abilitato
Necessary cookies are absolutely essential for the website to function properly. This category only includes cookies that ensures basic functionalities and security features of the website. These cookies do not store any personal information.
Non-necessary
Any cookies that may not be particularly necessary for the website to function and is used specifically to collect user personal data via analytics, ads, other embedded contents are termed as non-necessary cookies. It is mandatory to procure user consent prior to running these cookies on your website.
ACCETTA E SALVA